No one has asked for NIH Director Francis Collins resignation but his name come up in COVID controversies because of Dr Anthony Fauci which led him to exit this politicization of science issue. Senator Rand Paul and Rep. Jim Jordan are consistently criticizing Fauci over the funding and the other issues particularly mask mandates, vaccine mandates, lockdown measures among many which Fauci suggested and created panic, according to the duo.

In a recent cascade, as controversy heats up over the U.S. National Institutes of Health (NIH)’s involvement in funding dangerous gain of function research in Wuhan, China before the onset of the COVID-19 pandemic, NIH director Dr. Francis Collins has announced he will resign from his position by the end of 2021.

Collins spoke to NPR to discuss his resignation, taking the opportunity to decry opposition to the COVID-19 narrative propounded by the NIH and other public health agencies that have advocated for universal masking, lockdowns, and the mass deployment of experimental inoculations, measures that have led to serious psychological, emotional, and physical harm.

Documents obtained over the past year have shown that the National Institutes of Allergy and Infectious Diseases (NIAID), a sub-agency of the NIH headed by White House COVID czar Dr. Anthony Fauci, funneled money through New York-based non-profit Eco Health Alliance to support gain of function research conducted at the Wuhan Institute of Virology (WIV).

Let us take a look at the profile of these two highly regarded scientists whose steps are followed by scientific communities all over the world. But it is noteworthy to state that Collins kept a lower profile than Fauci, latter loves to do PR and fond of TV appearances.

Francis Collins, is an American physician-geneticist who discovered the genes associated with a number of diseases and led the Human Genome Project. He is director of the National Institutes of Health (NIH) since 2009. Before joining NIH, Collins had worked with colleagues to identify the gene for cystic fibrosis in 1989, followed a year later by the gene for neurofibromatosis, and the gene for Huntington’s disease in 1993. Collins current research is focusing on studying genomics, epigenomics and single cell biology to understand causes and means of prevention for type 2 diabetes, and also seeks to develop new genetic therapies for Hutchinson-Gilford Progeria Syndrome.

While leading the National Human Genome Research Institute, Collins was elected to the Institute of Medicine and the National Academy of Sciences. He was awarded the Canada Gairdner International Award in 1990, Kilby International Award in 1993, Golden Plate Award of the American Academy of Achievement in 1994, Biotechnology Heritage Award with J. Craig Venter in 2001, from the Biotechnology Industry Organization (BIO) and the Chemical Heritage Foundation. Collins and Venter shared the “Biography of the Year” title from A&E Network in 2000. In 2005, Collins and Venter were honored as two of “America’s Best Leaders” by U.S. News & World Report and the Harvard University Center for Public Leadership.

Now if we see what are Fauci’s accomplishments it is rare to find what he has done scientifically that can be considered worthy his positions except the buttering he is doing while propagating myths. Like many other scientists, he indeed did some work like he elucidated some disease mechanism in HIV but even after his 50 years of service in highly regarded positions where money and other resources are plentiful, he is not able to find any cure of it. Fauci can be seen frequently on media platforms with his statements that ends nowhere and has no scientific evidences and top of that flip flop every day.

If we see therapy for HIV, Ron Woodroof a real film character of Dallas buyers’ club and an electrician was even more scientific than Fauci, who was left with the knowledge that he has just 30 days to live but in a desperate attempt to treat himself, he found that the most effect drug is one which is still in the clinical trial stage in the US – AZT and he was denied for the trial. Subsequently, Ron Woodroof (albeit unsuccessfully) took the FDA to court to force them to allow the importation of the experimental HIV inhibitor Peptide T from Denmark. He argued that the government and pharmaceutical companies are conspiring to play God with their lives and are trying to make money by limiting the number of AIDS drugs on the market. A California federal judge eventually ruled against Ron Woodroof but a deal was struck with the FDA to allow him to get the drug and supply the FDA with his personal data.

Similar situation is also felt by many scientists and leaders who are constantly blaming government organizations and pharma companies for COVID pandemic. They think that Fauci and other some organizations do not want to end pandemic because they are in the favour of vaccine distribution of pharma majors which in turn are making huge profits. Recent advances in science showed that natural immunity is much better than vaccine immunity and thus vaccine mandates and lockdowns are not at all required.

Now as we have seen, Francis Collins, the highly decorated personality is resigning from the post of director because his name has been dragged for funding in origin of Cov gain of function studies that was performed in Wuhan using American money because Gain of function research is ban in America. Senator Rand Paul, Rep. Jim Jordan and several other scientists and leaders have concluded that funds were indeed facilitated by a third party source. The Intercept obtained 900 pages of documents in a Freedom of Information Act (FOIA) request confirming the NIH and Anthony Fauci’s National Institute of Allergy and Infectious Diseases (NIAID) funded the Chinese Communist Party’s (CCP) laboratories through Peter Daszak’s EcoHealth Alliance.

In the recent presentation Senator Rand Paul said media is not honest, if you watch CNN is a complete disaster, older people have 10,000 times for chances of morbidity but 90% of them have been vaccinated. He added that there is a problem in the country, many people have politicized science like Dr Fauci.

During the conversation with Cavuto upon a question asked whether his resignation has “anything to do with this about what you knew, when you knew it and the source of the coronavirus, the Wuhan lab and whether deliberately or inadvertently your funding helped provide that?” “No, it didn’t, Neil,” Collins asserted. ” Of course people are always looking for some kind of cause and effect here. I want to absolutely assure you and anybody else listening that that had nothing to do with my decision. But, he emphasized, “I can’t rule out the possibility that secretly the Wuhan Institute got that virus and was studying it and had a lab accident and it got loose. I have no evidence at all to support that,” he continued, “but I can’t exclude it.

Asked whether he supports the lab-leak theory, Collins said he thinks “most likely this was a natural origin starting in a bat, maybe traveling through an intermediate host.

People around the world have criticized Fauci and to little extent Collins. One article wrote, Personally, I say good riddance, but a simple resignation isn’t even a slap on the wrist. What these people did, either wittingly or unwittingly needs to be paid for, and we shouldn’t tolerate any excuse from them. I couldn’t care less if their intention was to start or a ‘pandemic’, or if it accidentally escaped. We need to start holding people in this country (USA) accountable for the choices and mistakes they make regardless of their intentions, and they should pay dearly for those mistakes—the moral ledger requires it.

The director of the NIH Francis Collins is stepping down and it shows that Biden is trying to keep a lid on a growing controversy. The resignation comes after documents showed that Collins made “untruthful” comments on US federal funding of gain-of-function research at the Wuhan Institute of Virology.
Recently, Richard Ebright of Rutgers University pointed out that Collins made false statements about the NIH’s involvement in research at the Wuhan Institute of Virology.

During Senate testimony, Dr. Fauci has continuously denied charges that the United States funded gain of function research, leading Republican Sen. Rand Paul of Kentucky to submit a criminal referral to the DOJ alleging that Fauci lied to Congress. In June, Dr. Collins appeared to contradict Fauci’s statements to Congress, admitting that the NIH indeed funded the research.

Steve Hilton, a political commentator and former political adviser who currently hosts a weekly current affairs show for Fox News, also suggested Collins is resigning from his role to “avoid accountability.”
Noting that Collins announced his resignation less than two weeks after more than 100 Congressmen put their signatures to a letter calling upon the NIH to release details surrounding its connection with University of Pittsburgh’s fetal research, Daleiden suggested that “ before he leaves the NIH directorship, Dr. Collins should comply with the congressional document requests in full and salvage his legacy by revealing the full truth about government-sponsored trafficking of aborted infants.”
There are certain penalties in place for those who commit treason – will they apply here? 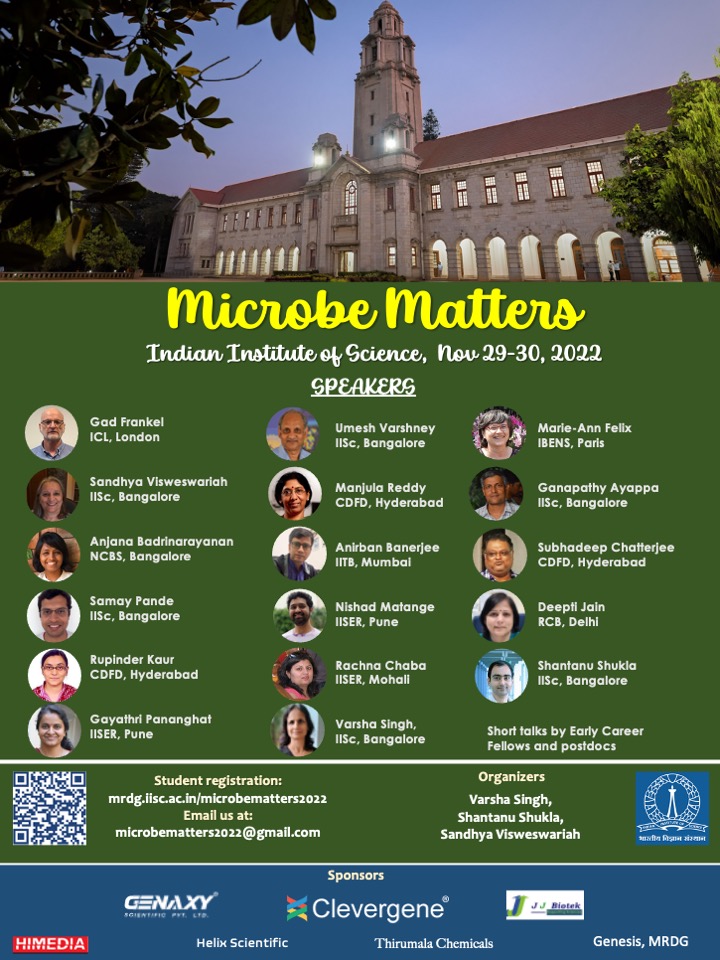