US pharmaceutical company Pfizer has sought fast-track approval for its vaccine in India. It is in talks with the Centre to roll out 5 crore doses between July and October this year, while asking for significant regulatory relaxations, according to PTI. It has told the government that the vaccine was suitable for everyone aged 12 years or older, and more importantly, can be safely stored for a month at 2 to 8 degrees Celsius.

Pfizer has told the government its COVID vaccine shows “high effectiveness” against the India-dominant variant of the virus.  It is ready to roll out five crore doses between July and October – ‘ONLY’ if it receives significant regulatory relaxations, including indemnification, or protection from compensation claims in case of adverse events. None of the three vaccines currently approved for use in India – Covishield, Covaxin or Sputnik V – have been given such protection. Pfizer has insisted on this, which it has been given by other countries that use the drug, including the United States and several European nations.

The government said last month it would fast-track approval for some foreign shots, with companies now required to do a local trial within 30 days of approval, not before. Russia’s Sputnik V is the third vaccine to receive emergency-use authorization in India after the Serum Institute’s Covishield and Bharat Biotech’s Covaxin.

Pfizer (and Moderna, another US pharma giant with a Covid vaccine) was last week approached by the Delhi government, which was looking to buy vaccines directly from them. The offer was rejected; Pfizer cited company policy to say it would only deal with the centre.

Let us see why Pfizer is not a candidate to buy in:

Regulatory approvals – Pfizer has been criticized earlier for approvals in other countries. Dr. Anthony Fauci in December 2020 said the UK approved Pfizer’s COVID-19 vaccine too fast when UK became the first Western nation to authorize a COVID-19 shot. He added that, UK regulators hadn’t scrutinized the Pfizer trial data as “carefully” as the US Food and Drug Administration, and he warned that rapid approvals could reduce public confidence in the shot. The vaccine hesitancy has become a common phenomenon due to lack of trust in companies and regulators.

Safety and Efficacy – Though the Pfizer vaccine has been approved in several countries, reporting of each and every case is not been made possible. Lifelong complications have been seen after Pfizer dose in US alone.

Side effects– Pfizer is an mRNA vaccine and such vaccines have shown serious side effects like anaphylaxis and blood clots (Astrazeneca). Out of total vaccination in 1,893,360 individuals, 4,400 adverse events were reported  in USA, 21 cases determined to be anaphylaxis, according to a report by the Centers for Disease Control and Prevention (CDC) January 07, 2021.

Price – The price of Pfizer in US is around $20 or Rs. 1500 in Indian currency which is much higher than the price offered by Indian vaccines makers at Just around $3-6.

Population – The U.S. population today, at the start of 2020, numbers just over 331 million people third largest after China and India, at around 1.4 billion. Both the prices and efficacy studies scenarios are completely different in Indian scenario. Also given the Indian population, it has huge market for any vaccine manufacturer.

Vaccine politics and Nationalism – Every nation has praised their vaccine and showed diplomacy over treatment. After a huge funding and research Indian firm Bharat Biotech has bring out a vaccine that is both cost effective and safe over to other vaccines. But comparing the regulatory approvals in agencies raises serious doubts on the working of these agencies when they quickly approve US made Pfizer but not India made covaxin.

Foreign Exchange – Approval of a foreign vaccine despite having effective indigenous vaccine can cause huge money going outside India as foreign exchange which is not synonymous with India’s growth dream.

Variants – Pfizer has shown that it works against Indian variants but the study need more bridging studies to establish the fact, whereas Indian vaccines have shown good effectiveness and less side effects in Indian population when they already have administered 20 crore doses.

Safe play –Last and most important, Pfizer has sought for indemnity which is a very crucial point to consider in cases of side effects as already people have become hesitant to vaccine and further ignorance of vaccine companies toward causalities can completely erode trust in Indian vaccines too. 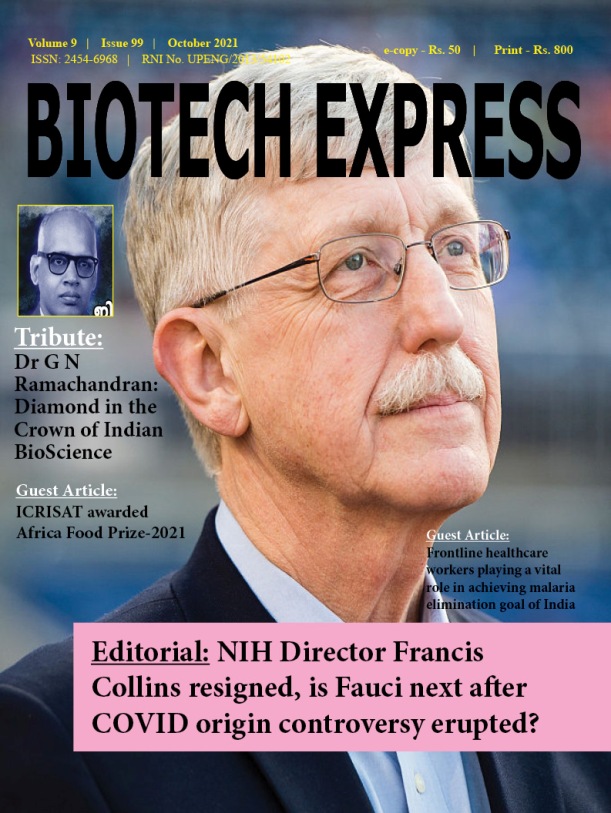